Has any thought been put into developing a SmartTV app?   From my exprerience and from what I've read online, viewing through the portal has a flash issue on Samsung.

However, why not have an app?  It would be awesome if it would automatically bring up an alert click OK and view the feed as picture in picture if motion goes off.  Seeing if someone is at the front or back door while watching TV would be great.

Apprentice
It would be good if they eliminated the use of Flash Player. Security experts have been advising people to remove Flash Player from their computers for quite a while. It's puzzling why Arlo would use this outdated and insecure platform.

Similar to what I image the Apple TV app can do. Having an Android TV app will make the purchase of an Arlo system that much more attrative.

Yes please.... Less useful for my needs if I cant use it on the tv

It would be great if you could release an app for Android TV. Android TV is growing like crazy, and is found on all Sony TVs, and the most powerful media streamer on the planet, the Nvidia Shield. Not only that, it would be relatively easier to release compared to other platforms because you already have an Android app, and the codebase could be similar for FireTV too.

I'm more than willing to help design/test any beta apps for Android TV.

Agreed. I was dissapoi ted to see that an Android tv app wasnt available.

I have dowloaded the Arlo app and sideloaded it on my Nvidia Shield, but i am not able to make it work.. The app starts, but it says that: You are not connected to the internet. Please check your connection.. No other sideloaded app does this so i guess its a problem with the Arlo app.  an official Arlo app for android TV would be nice 🙂 I wont buy any more arlo cameras before this is in place. 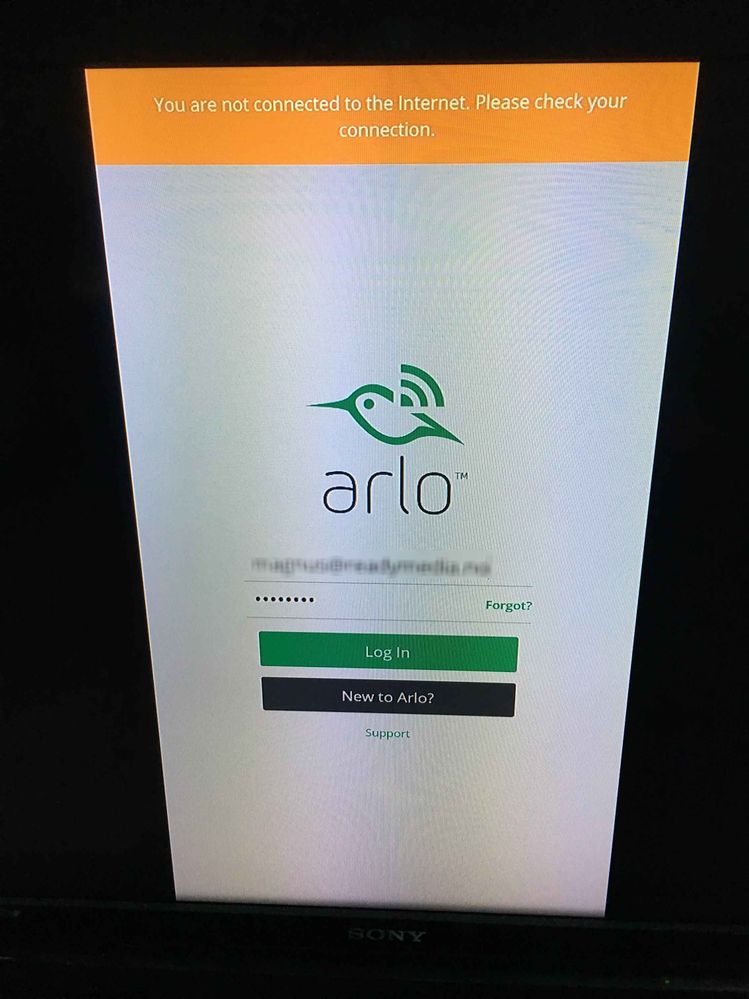 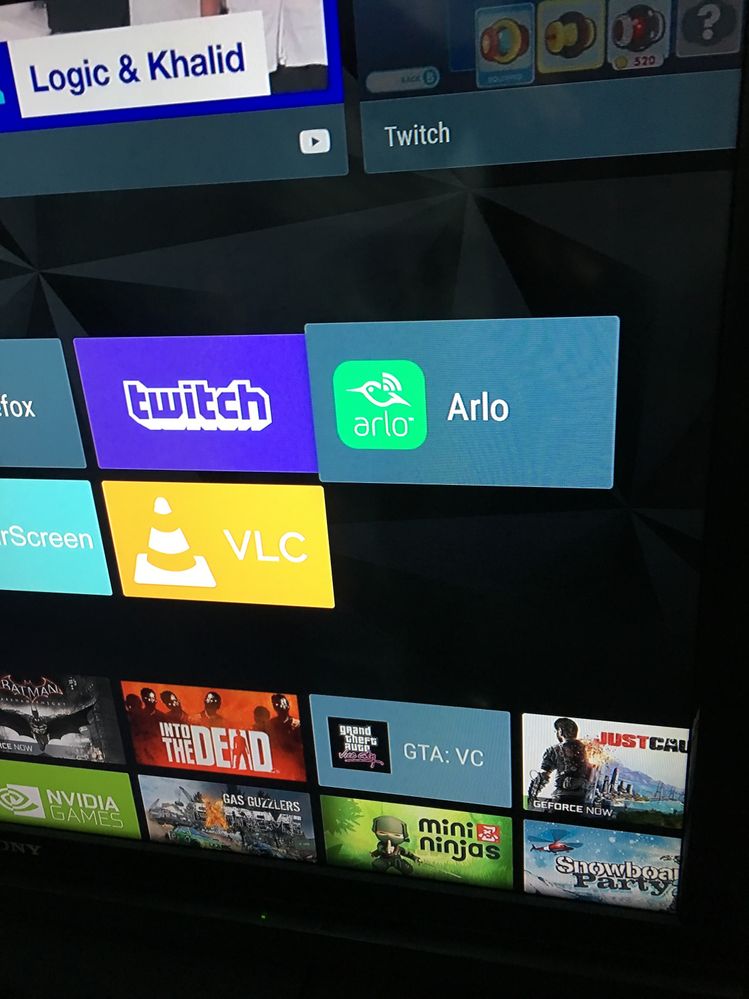