I cannot see any loudspeaker either from the picture...

Did you look at all the pictures?  In particular, this one: 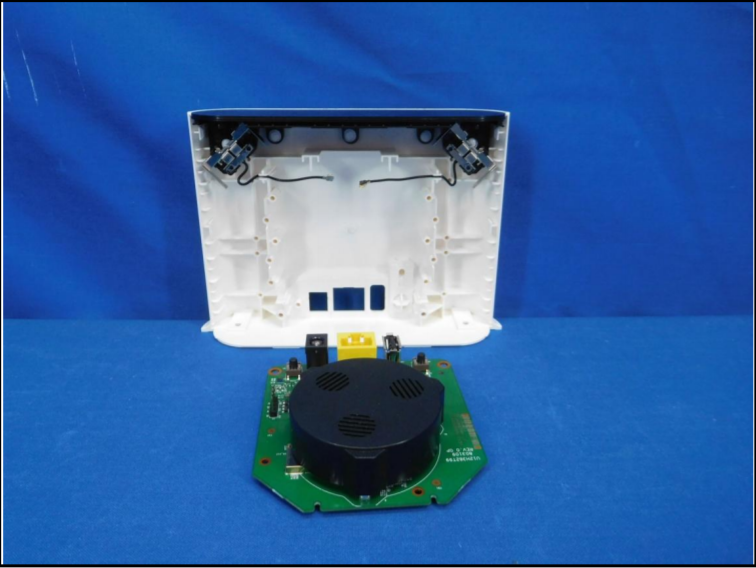 There are no external holes in the case to pass the sound through, but this certainly looks to me like there is a sound source inside this enclosure.

In any event, it does have a siren, and it is not as loud as the one in the older VMB4000 base.

This is the picture for the VMB4500r2 base, as you can see the siren is missing 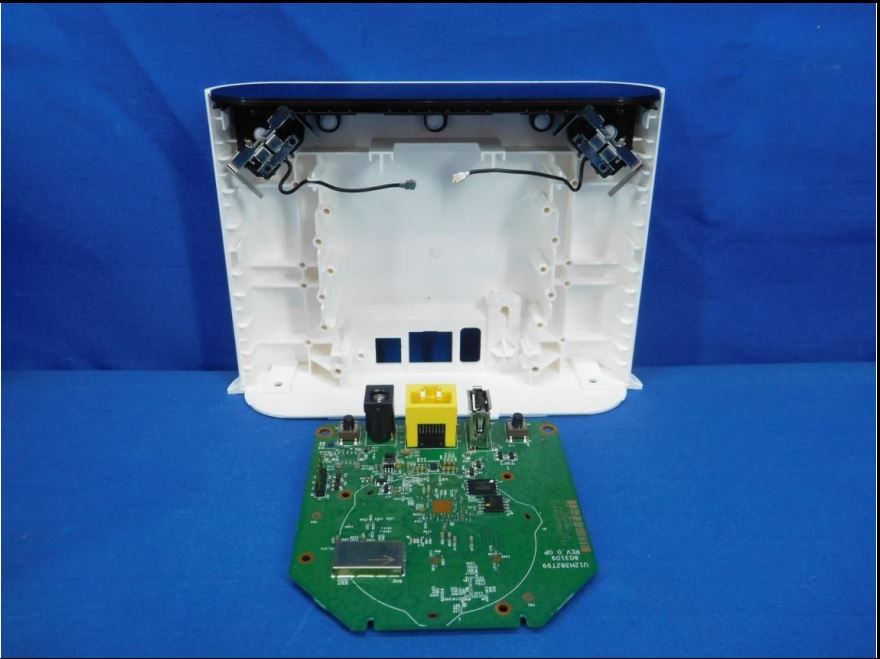 Thanks @Starfight, I was confused by r2 and v2 and thought they were the same thing, thank you for the clarification!

The siren of the VMB4500 is very faint indeed.

According to this page:

What is the difference between each Arlo SmartHub and base station?

I don't know if the missing 10 dB are lost just because of the missing holes in the case, but I suppose that a siren is much more effective with open holes ... I don't get why they removed the holes from the case design. Did they do it just to use the same shell as the sirenless bases (the ones that ship with Arlo3 and Ultra)? That would be a shame!

It would be interesting to try and remove the shell in order to see if the siren gets significantly louder... Unfortunately it would break the warranty and I don't want to risk.

Buying an additional VMB4000 could be a solution, but I don't want to spend more money just because of a poor design of the new base.

The VMB4500r2 is not Apple HomeKit compatible, the VMB4000 is.  I was on the phone with Arlo for a couple of hours.  Tried removing everything from HomeKit, the Arlo app, and deleting the app.  No success.  They finally sent me a VMB4000 as a replacement that shows as compatible. I guess I will keep the VMB4000 and return the VMB4500r2.

One problem with the 4500 is the lack of holes for the siren speaker. I used a 2 inch hole saw and a piece of window screen to correct that problem. Siren is now about 110db at a few inches and 100db about 12 feet away. 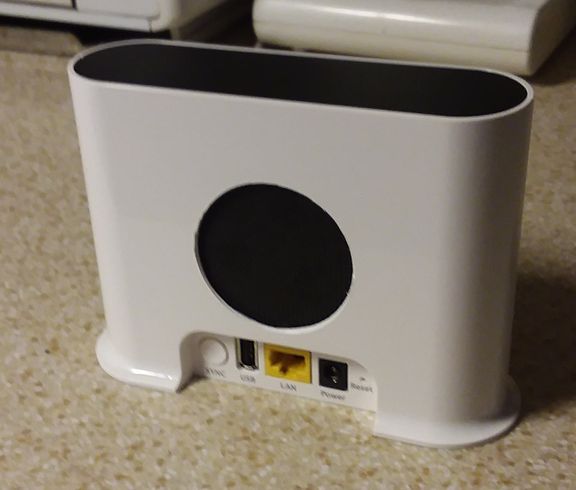 I opened up my unit too and it make an awful sound. I will modify the unit similar to your tip.

Is this a way for Arlo eliminate avoiding getting sued for hearing damage om consumer market?

Thanks for the tip this issue is closed for me now.!!!:

I think some Chinese designer just dropped the ball when laying out the case. Be careful handling the circuit board, there are static sensitive devices on that board and you could brick it pretty easily!

Hi no problem its not that sensitive on a populated PCB. Hole made window screen I skipped for now since it on the back of the unit.

thank you very much for sharing your experience.

I will do the same, even if it's annoying because it will void the product's warranty.

I purchased a 2-camera Arlo Pro2 from Amazon which came with the VMB4500 (has a siren, but it's wimpy... I play my music louder than that).  I follow that up with buying a 4-camera Arlo Pro2 from Amazon (great deal!) thinking I can just swap hardware into the 2-camera package and send it back, but it has the older VMB4000.  I hookup the VMB4000 and it's plenty loud inside the house, but using the same cameras from the original kit, I feel that detection lag appears worst.  Is it possible the new VMB4500 has better wireless performance than the older VMB4000?  I know thread was to compare sirens (VMB4000 is definitely louder), but I would trade that for better motion lag performance.

Regarding comments on the siren - I recently set up my system, so not much experience yet. However I have the VMB4500r2 and it definitely has a siren! It's loud; but no decibel meter to actually measure. There are three volume levels adjustable through the app or website. Also interesting is that I just downloaded the user manual from the Arlo website, and it shows (and explains) the older base unit with three LEDs vs one, etc.

You did a nice job on that - looks really good!

Nobody has mentioned the difference in processor. The 4000 has a faster 900 MHz ARM.

also, is there any evidence that the 4500 is a later version than the 4000 or is it just being assumed that they come in ascending number sequence always?

As to model numbers the higher number ( IMO ) just means a newer unit but not necessarily a better one...

As to processor, unknown.... but it was not a full redesign but a revision so thinking they are the same

Thanks for the advice but I'm an electronics technician and have been servicing boards for over 40 years. I should have included that warning but sometimes skip over the easy stuff.

I find it impossible to believe this is as loud as the siren goes?

I have reset the base station and tried the siren function and this is how loud it is.

Link to Vid of me literally TALKING over the alarm siren

https://photos.app.goo.gl/nzMjRbuPG2kbMKHD9  you could hear it upstairs in the house if you had all the doors open and were not listing to music or TV or radio, but if you had a door closed etc you would be hard pressed to even notice it.

Older units had openings for the siren.... newer one don't and it cuts down on the amount of sound

I can literally TALK over The alarm while standing right next to it.

I'm working on an external siren, will post an update when I get it done.

Guide
Your earlier fix with hole in the enclosure worked fine for me.

Guide
great - looking forward to read about how to get an external siren connected - i opened my VMB already but it doesn’t seem to be straight forward
0 Likes
Message 48 of 48
1,209
Related Labels
Discussion stats