Hello! I have had the following devices active for years:

I have always used Geolocation and get an iOS push notification when I leave and enter my home area that they are switching from Inactive to Active.

Last week I added a new Video Doorbell. I set it up on standalone Wifi because my basestation is too old. I setup the same Geolocation rules as all other devices. I named it "Doorbell".

When I leave or enter my home area, I now get a 4th push notification, but instead of one being named "Doorbell", I get two labeled as changing status of "Home". Basically, the push notification thinks my Doorbell is named "Home", so I get both the Doorbell as "Home" and the actual "Home" telling me I left the area. 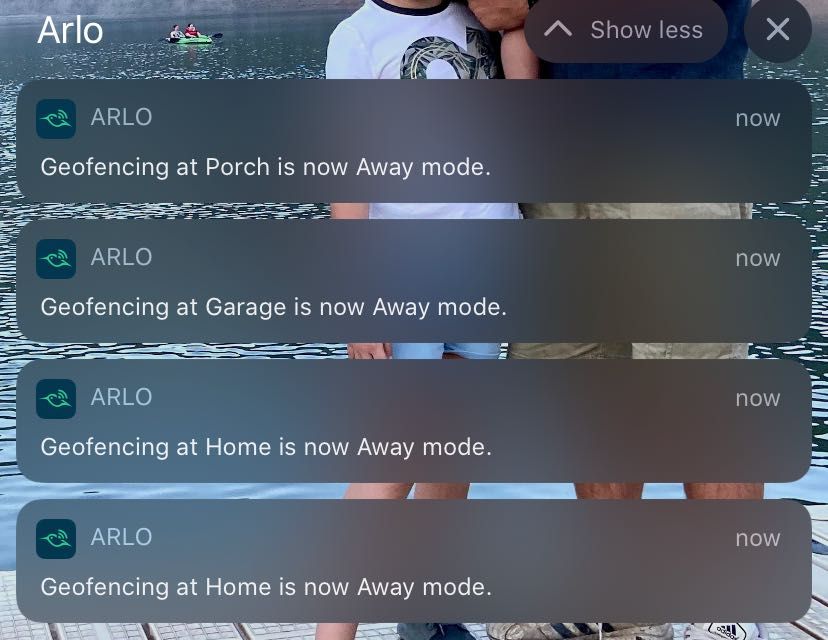 The strangest part, is that push notifications about motion alerts are properly named "Doorbell". 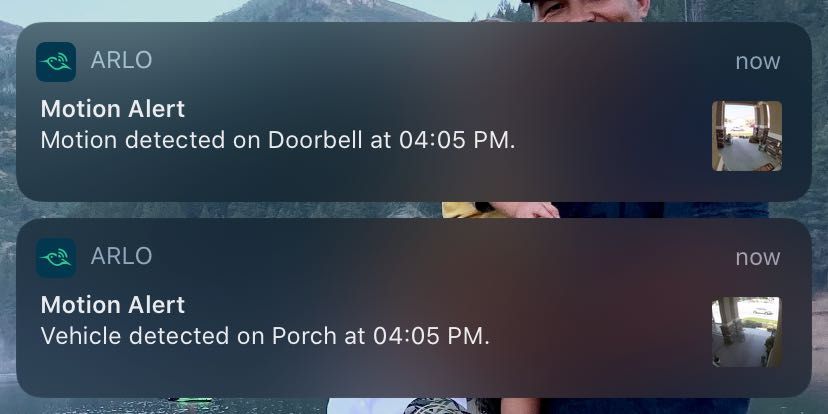 In the Arlo App I have renamed the Doorbell device to see if it would re-sync the names for push notifications but it did not help.

Directly to my Wifi. My basestation is too old and doesn't support the Arlo Video Doorbell.

I'd like to test something to see if this is a duplicate alert or if it is actually the doorbell sending an alert with the incorrect name. Try turning off your base station entirely (so that it is offline) and then leave the location radius, do you still receive an alert from your doorbell with the incorrect label?

Good idea, but it didn't help. I unplugged the base station from the outlet. As I left my home area, I did get 1 less notification, but one of the three I got did say "Home" and none said "Doorbell". 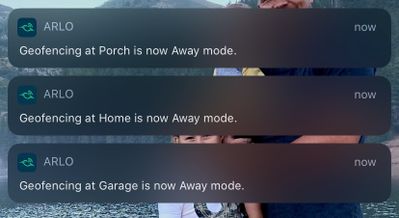 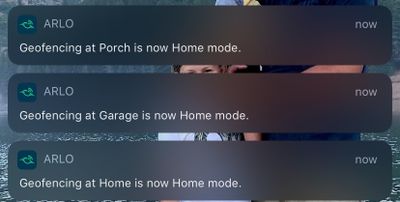 I will reach out to you in a private message to gather more information.