I have two cameras, one on my front door and one in the carport. I've had them up since June, the carport camera runs great and haven't had to touch the batteries yet. My front door camera however went offline the other day. After some inspection it looks like the batteries died (even though this camera gets much less use than the carport) so I went about replacing them. Since it's come back up I've been having issues with distortion on the video, as you can see in the following examples: 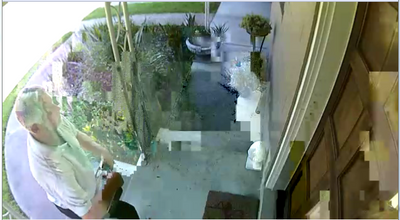 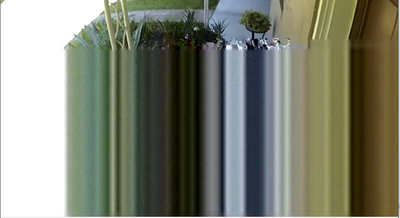 The distortion will come and go, sometimes it will occur the full length of the clip while other times it may not happen much but there is almost always some form of error on the video. I've tried removing the camera from the base station all together and reinstalling it but the problem remains. The other camera is further away from the base station and has no issues at all. Any ideas?

Swap the two cameras and see if the problem follows the camera.