The plastic clip on back of magnetic wall mount that holding screw slides into has snapped off on two wall mounts (I have 4 cameras).  This is really a very poor design to have such a thin piece of plastic holding entire camera and base assembly.  The first snapped during setup when I was testing the holding screw on the base.  I pulled on the screw slightly (seriously, not hard at all) and the clip snapped off. The second happened yesterday when I simply reached out window and tried pulling camera off wall mount so I could charge camera indoors. Problem is the wall mount magnet holds camera on super tight, so when I tried to remove camera by pulling it from base, the camera and base both came off snapping the small plastic clip.  This is very frustrating, especially since no indication is given, direction, or warning about being careful when removing camera from base to avoid clip snapping. 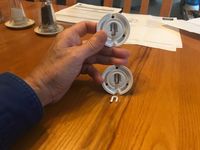 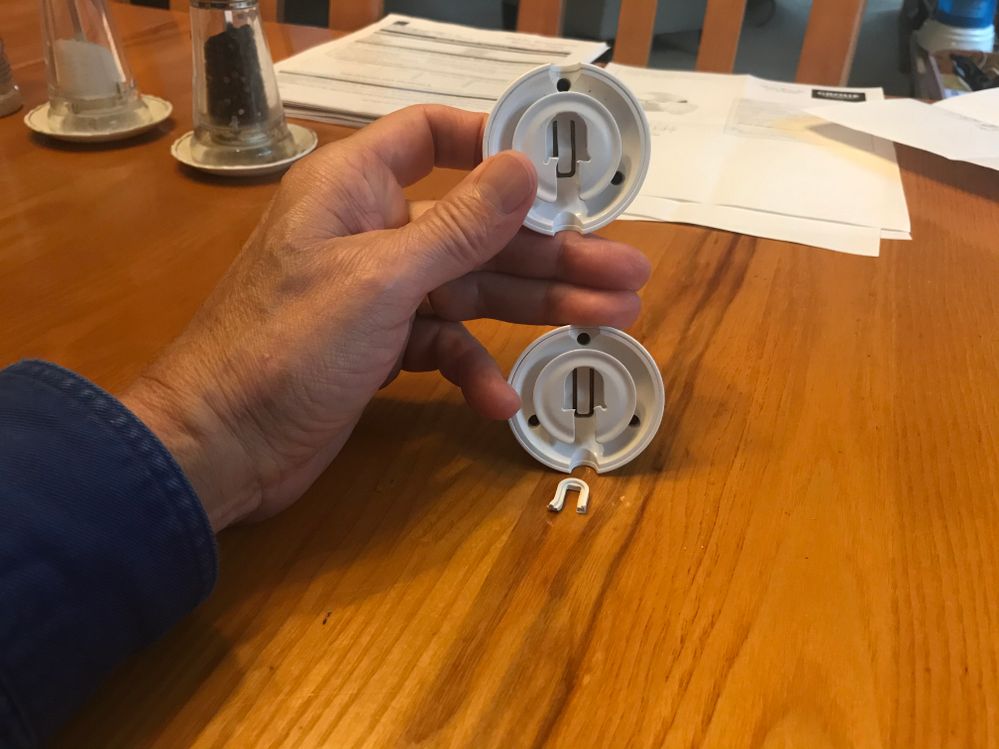 Use the Contact Support link at the bottom here to see if they will send a new mount.